Hello again, it's been awhile since I posted anything here. I've had a crazy past month and a half or so, and now that I'm starting a new job things are only going to get a little more hectic. Things have been a little slower than average in the herp department, while bird migration has been crazy. After many reliable years of service, the life of my Canon Rebel XTi finally came to an end. Being camera-less during the most eventful time of the year here in Michigan was a little bit stressful. My iPhone sufficed for a few weeks before I obtained a Canon EOS 40D, a major step up from Canon's Rebel line. So let's take a whirlwind trip through this spring, starting with the tail end of April. I missed the major amphibian migrations this spring due to a crazy schedule and crapped out camera. But before the camera died I was able to capture some good snakes and salamanders. 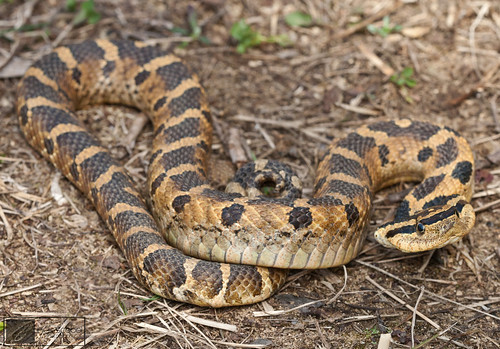 My new found passion of birds has made splitting time between herps and their feathered cousins rather difficult, but its given me something to chase when herping is slow. I've been able to see a good number of migrants this spring, and have gotten some decent photos of a few. Here's a smattering of avian reptiles from late April and May.

The herp scene was a little slow this spring in terms of numbers, though I did get to see some decent diversity. 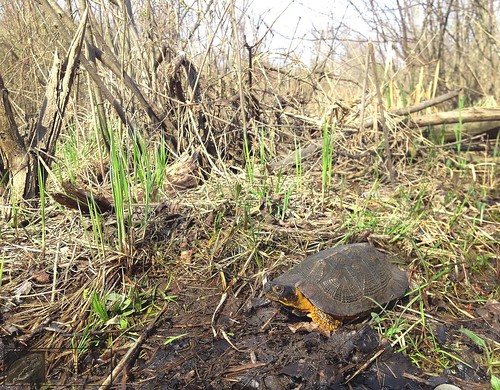 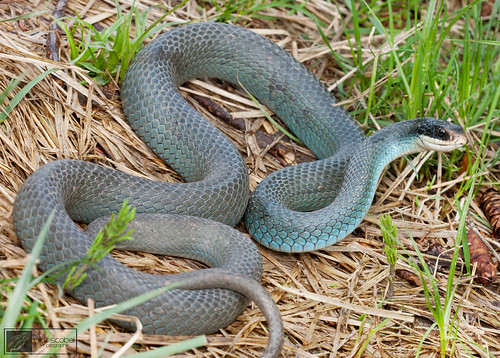 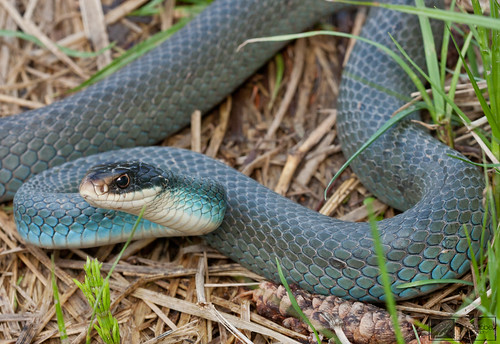 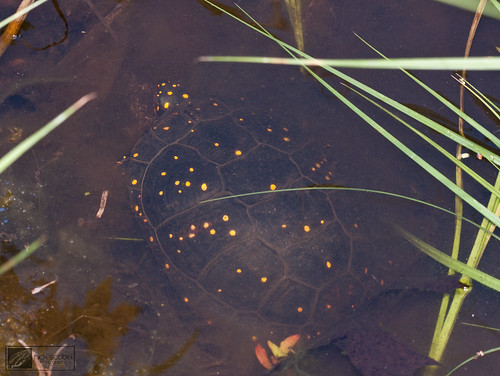 And finally to close, what about those darn massasaugas? It seems as though I've had decreasing numbers of rattlesnake sightings in the spring over the past few years. This year was no different, though I did see my first one of the year on a chilly, 47 degree afternoon in early April. Since then, I've seen seven massies as a handful of locations, not bad considering the crazy weather we've had. 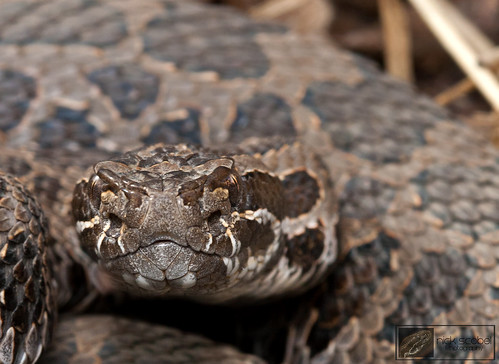 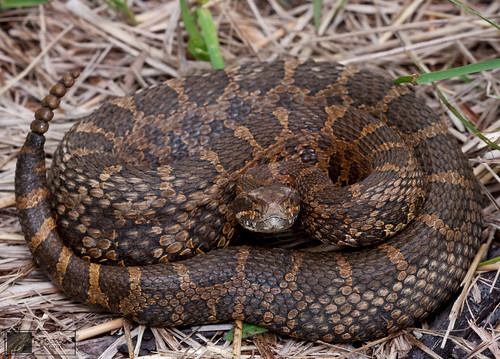 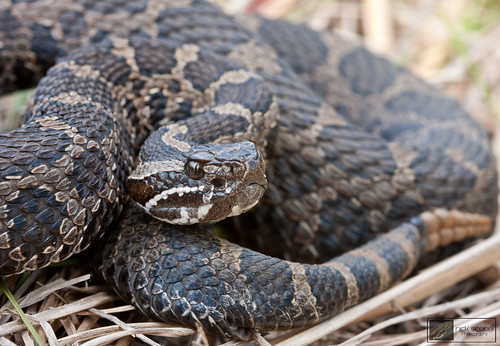 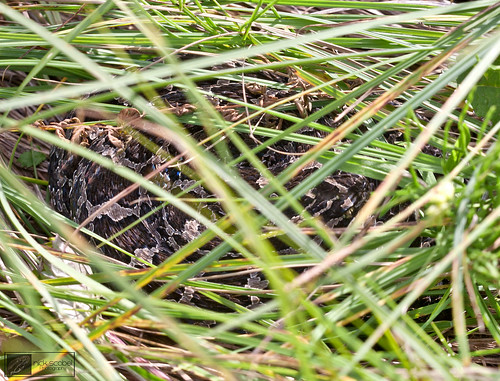 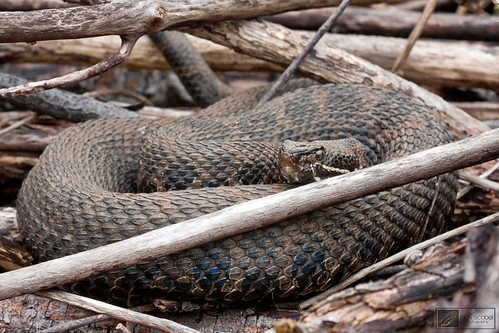 That's all for now, but there's plenty more to come. I just returned home from a trip to the southern Appalachians complete with some cool salamanders and start my new job working with wood turtles here in Michigan this week. Happy herping everyone!
Posted by Nick Scobel at 5:11 PM 1 comment: