After another long posting hiatus, I'm back and trying to keep this blog active with what I'm up to. Florida was a wild two year ride, with lots of memorable stories that I'll get to posting about when I have time. I've returned to Michigan and plan to be here for the foreseeable future. Moving back in the middle of January was a significant climate shock, as I had become used to south Florida's subtropical climate. But returning in the dead of winter does have its benefits, as I was able to catch a glimpse of our arctic visitors 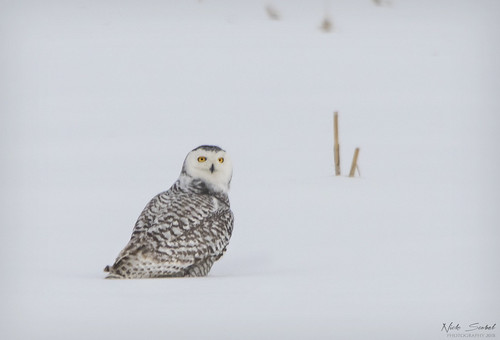 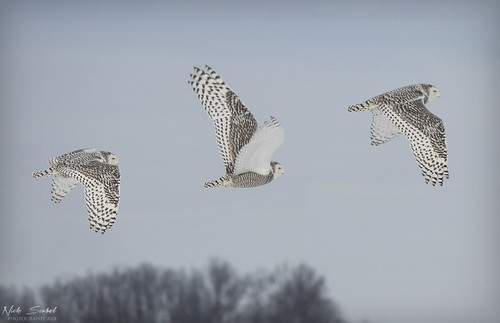 Snowies are always a treat to see in the winter months, and this year's irruption challenges the one that occurred in the winter of 2013-2014 in terms of numbers. Despite enjoying the owls, I was well ready for some warmer weather. We received about a foot of heavy snow on the weekend of February 10th, and a week later were bracing for a powerful storm system which would drop almost 4 inches of rain on southeast Michigan. This along with record high temperatures brought some early amphibians out and about on the night of February 22nd. Jason, Chris and I started our trek in Oakland County, where Chris quickly spotted a young tiger salamander swimming through a mostly frozen vernal pool.

This young male was small, likely last year's metamorph. The rain picked up and Jason had to take off, so Chris and I moved southwest into Washtenaw County. We picked a few blue-spotted salamanders off the road before arriving at a vernal pool we visit each spring. The day before, the pond had been completely frozen but was now mostly thawed. It wasn't long before we found several adult tigers in the pool.

Tigers are among the earliest breeding amphibians in Michigan and often enter vernal pools that are still mostly frozen. Males emerge first as the ground thaws and head to breeding pools to await the arrival of females in the coming weeks in hopes of having the opportunity to fertilize her eggs.


Watching these tigers do their thing in a mostly frozen breeding pool was a cool experience. As exciting as it is to observe salamander breeding activity in February, it's also concerning. As the climate changes, extremely fluctuations in weather are occurring earlier each year. Early bird amphibian breeding is concerning, as it leaves individuals and eggs at risk to deep cold snap events which can wipe out breeding events for a year. When the powerful storm hit, the ground was still frozen, causing massive flooding across areas in southeast Michigan because there was nowhere for the rain and melt water to go. Hopefully, we won't experience any deep cold snaps in the coming month and are well on our way to spring.
Posted by Nick Scobel at 4:19 PM 4 comments:

The Dog Days of Florida

The dog days of summer are brutal in south Florida. It's opressively hot, humid, and buggy. July and August bring little relief from the rainy season, and trying to find time to herp where it doesn't rain is a challenge. In mid July, I found myself with a free evening and decided to travel west to one of my favorite areas in south Florida. I drove through some heavy thunderstorms but arrived to an overcast sky with heat indexes above 100 degrees Fahrenheit, great rattlesnake weather. On my first pass down a forest road, I was rewarded with this sight. 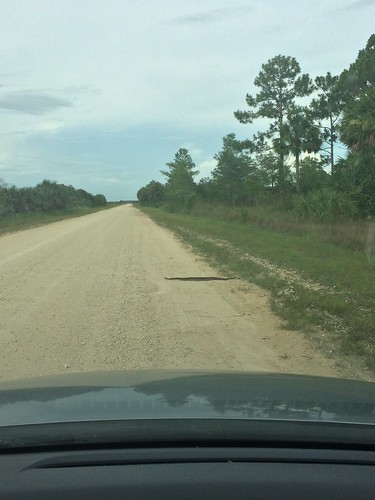 This was an impressive diamondback, one of the largest individuals I've seen in the field. Despite its size, this diamondback was fairly inoffensive. He coiled briefly and then did nothing more than try to crawl away. This is the third individual I've seen at this location, all of which have been large males. 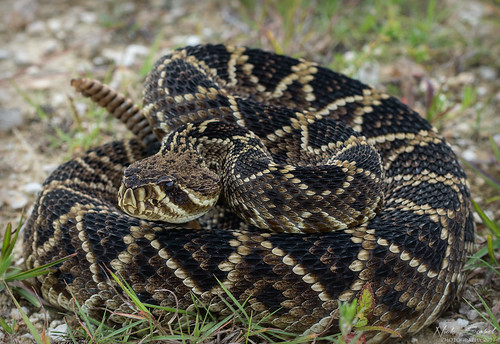 After a short photo session we parted ways. I continued to cruise for another hour or so, but the forest yielded no snakes so I decided to quit while I was ahead and call it a night. A few days later I was back at it and cruised a small snake that I've only seen a few of. 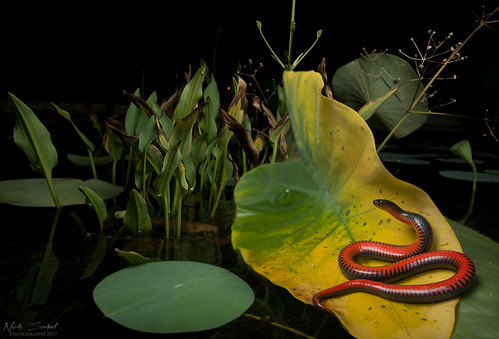 A snake that challenges the patience of any photographer, I took my time and was rewarded with a nice photoset. This will likely be the only time that I put in effort to photograph this species. The following week went like any other, I had a free evening and decided to head out with up and comer Taz Rosenfeld, a high school student whose smarts are way beyond where I was at his age. We headed up to an area we've both been to many times before, though the weather forecast looked suspect. A large thunderstorm system rumbled on the horizon upon our arrival, but never got close enough to rain us out. In short order, we cruised a healthy adult corn snake. A little further down the road, we noticed a large snake laid out in the sand. The initial thought in my head was a snake I've seen before, but not in July, it couldn't be. 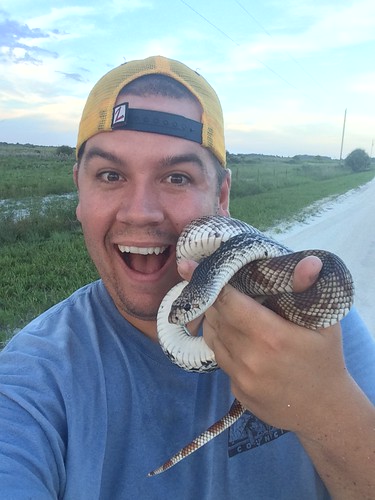 But it was. A beautiful four foot adult Florida Pine Snake (Pituophis melanoleucus mugitus), my first live individual from the state of Florida, and from an area they're particularly difficult to find. 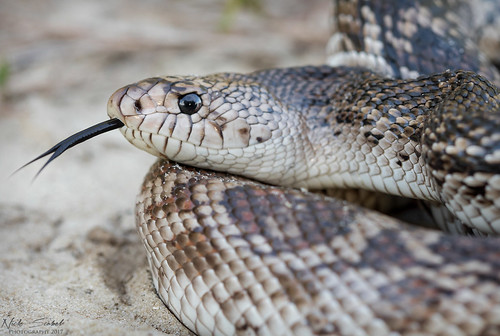 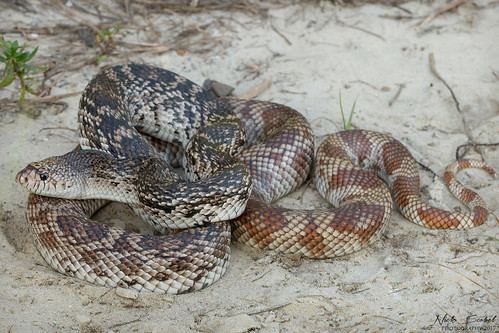 It's funny how certain snakes show up when you least expect them to. Most people find pine snakes in April-May, and then again in September-October. But to find one at in late July at 6:45 PM with a heat index of 103° Fahrenheit is pretty unheard of. Riding high on our find, we cruised for awhile after dark and were rewarded with this lovely candy cane.

This was the smallest coral snake I've seen, no more than twelve inches in length. It was particularly squirrelly, making it a challenge to photograph. It was a night short on snakes, but the quality of what we did find made up for it. That's it for now, stay tuned for more.